With more homes being built on the horizon in Calgary, economists are optimistic about what’s to come. According to real estate insider like Mario Toneguzzi, it’s a buyers market right now in Calgary. It’s great news for potential homeowners with the rise of inventory about to hit the market. More from Mario Toneguzzi below in August’s Condo Living Magazine: 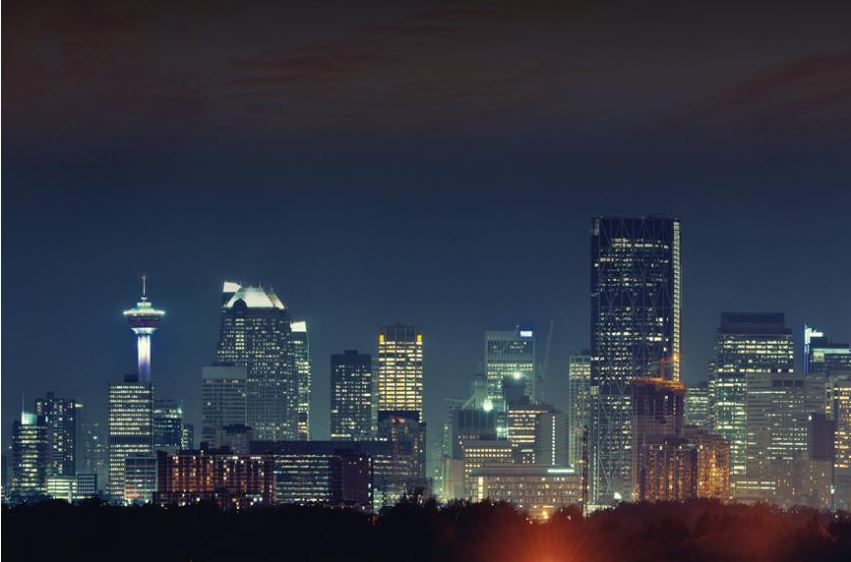 For final homes opportunities, contact Leah Callow, Sales Manager for details.
Want to learn more about Park Point ? Let us know!
Stay up to date with Qualex and join our mailing list here!