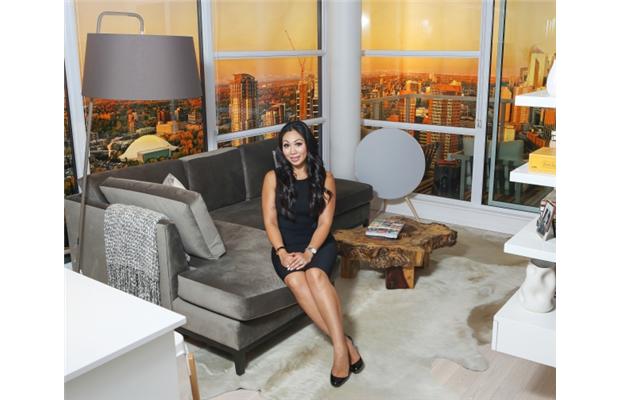 CALGARY – A new report released Tuesday by PwC and the Urban Land Institute says Calgary and Edmonton are the top two real estate markets in Canada.
Both Calgary and Edmonton scored well for investment, development and housing, said the Emerging Trends in Real Estate 2015 study.
For the second year in a row Calgary is the number one rated market by survey respondents connected with the real estate industry.
“Calgary marches to a different drum. It’s tied to energy, so it keeps building,” one interviewee was quoted as saying.
The report said the Calgary economy continues to post solid gains.
The report also noted that Calgary, Edmonton and Vancouver, will see the most residential growth in 2015, a trend that has been helped by more jobs becoming available in the West than in Central Canada, while Calgary and the Greater Toronto Area will hold the most potential for retail growth.
The report said urbanization in Canada is now considered the ‘new normal’ rather than an emerging trend itself.
“Looking ahead into 2015, a common trend among all industry players will be the search for opportunities in and around the city cores. With more people moving into city centres for work and lifestyle purposes, companies and retailers are following them and driving new office and commercial developments,” said the report.
Don Campbell, senior analyst with the Real Estate Investment Network, said urbanization is a trend that is growing again given the fact that 27 per cent of our population is in the GenY/Millenial demographic.
“And their housing requirements are beginning to change the way housing demand trends are occurring,” he said. “As a comparison, 27 per cent of our population in Canada are Baby Boomers. The Baby Boomers changed the real estate market towards suburbs. Millenials are leaning towards greener choices. More village local feel, less reliability on automobile, more want of community feel are just some of the changes this next population cohort is demanding.
“And the important fact to consider is that this age group is just entering housing market – the rental and purchase markets – and will drive demand patterns for at least the next decade. Alberta will especially be affected by this trend as we are attracting a large cohort of this age group to the province with the mass inmigration we are experiencing. In fact, Alberta’s average age is actually getting younger while most other regions age.”
The report said urbanization is blurring industry lines as commercial and residential developers discover the opportunities that mixed-use properties bring. The convergence of commercial and residential development is driven by developers’ desire to control more aspects of a project and to add value to their property holdings.
“Urbanization is creating greater demand for offices in downtown cores – thanks to younger workers in particular. While the move to the core is more visible, selecting the proper location is critical for any suburban redevelopment, especially around transportation nodes,” said the report.
“The continuing urbanization trend and the high cost of single-family homes have fuelled the condo boom in Toronto and other cities like Calgary’s west end. However, the next phase involves young urban condo dwellers starting families and seeking affordable housing. Purpose-built multi-residential rental developments are starting to address this market need.”
It said urban retail will see strong growth with the influx of residents to city cores driving demand for amenities. Mixed-used properties will become increasingly common.
“Retail always follows the rooftops and with the surge in inner-city residential development retail is following the condo towers,” said Michael Kehoe, an Alberta-based retail specialist with Fairfield Commercial Real Estate Inc. in Calgary. “The retail rush downtown in Calgary is led by most of the major and niche grocery chains seeking a foothold close to the downtown core.
“Mixed-use towers that combine residential with retail and sometimes office space are the new development normal in most Canadian cities and quite evident in Calgary. The soon-to-be constructed Telus Sky project is a prime example of this trend. Residents and office tenants will enjoy shopping, dining and amenity retail choices right in their building.”
mtoneguzzi@calgaryherald.com
Like what you see? Share this article!