The Rental Market is Starting to Heat Up in Calgary

Experts are predicting an upturn for the Calgary market based on the following premises:

Sander noted Metro Vancouver receives about 30,000 immigrants each year, and about that number also go to Alberta – mainly Calgary and Edmonton.

Contrast that to conditions in Alberta. There might be less pressing demand due to the ongoing struggle in the resources sector, but developers have other reasons to build, or convert existing under-utilized office buildings (especially in Calgary with a downtown vacancy rate north of 20 per cent).

“I believe Alberta doesn’t have an economic problem as much as it has a sentiment problem,”said Anthony Lanni, executive vice-president of residential for Quadreal Property Group, which owns about 60,000 rentals across North America including about 12,000 in Canada.

“Household incomes are the highest in Alberta versus anywhere else in the country. Some of the lowest taxes (are) here and some of the most business-friendly regulations.

Both Calgary and Edmonton also have an aging inventories of existing rental stock. As much as 15 per cent was built before 1976, Ferguson said.

“There is elements of that inventory that are going to come off in functional obsolescence and there are elements that are going to come off to repurposing,” he noted. “So that stuff is just going to be torn down. That inventory is going to need to be replaced.”
The process is well underway in Edmonton, galvanized by ICE District and the multitude of other projects revitalizing the downtown. In Calgary, projects in areas such as the Beltline and conversions downtown are beginning the turnover.

“I’m really impressed with the new product that is coming in Edmonton. In B.C. and Vancouver we’ve just seen so much condo, it’s kind of sickening and we’re tired of it. So to see new purpose-built rental come on in Calgary and Edmonton is very refreshing and encouraging,” Ferguson said.

“There is a tremendous amount of commodity product, and older product, that is in need of capital that keeps institutions away. When we start looking at the total universe, in Alberta, the kind of product we want to buy is actually quite limited,” Lanni said.
“We need to see scale, we need to see reasonable building condition . . . it doesn’t have to be perfect, but it has to show investment of capital over a period of time.

“Where we can really dip our toe in, or jump in with both feet, is where we have a chance to, I hate to use the term, but place-make. Where we can really come in and transform a neighbourhood, invest the right amount of capital.”

Ferguson and Strategic Group can work with larger developments such as a 341-apartment ONE tower it is building in the Beltline in Calgary, or a smaller six-storey mixed-use rental with 66 units in the Marda Loop neighbourhood.

He said both feature the latest and best amenities and finishes, rivalling or surpassing what many call “condo quality”.
“That’s the things we can do that are really exciting,” Ferguson said. “That helps demand to continue in the rental market.”

*Excerpts from the original article by Dan Wilcox for RENX

View the original article by Dan Wilcox for RENX. 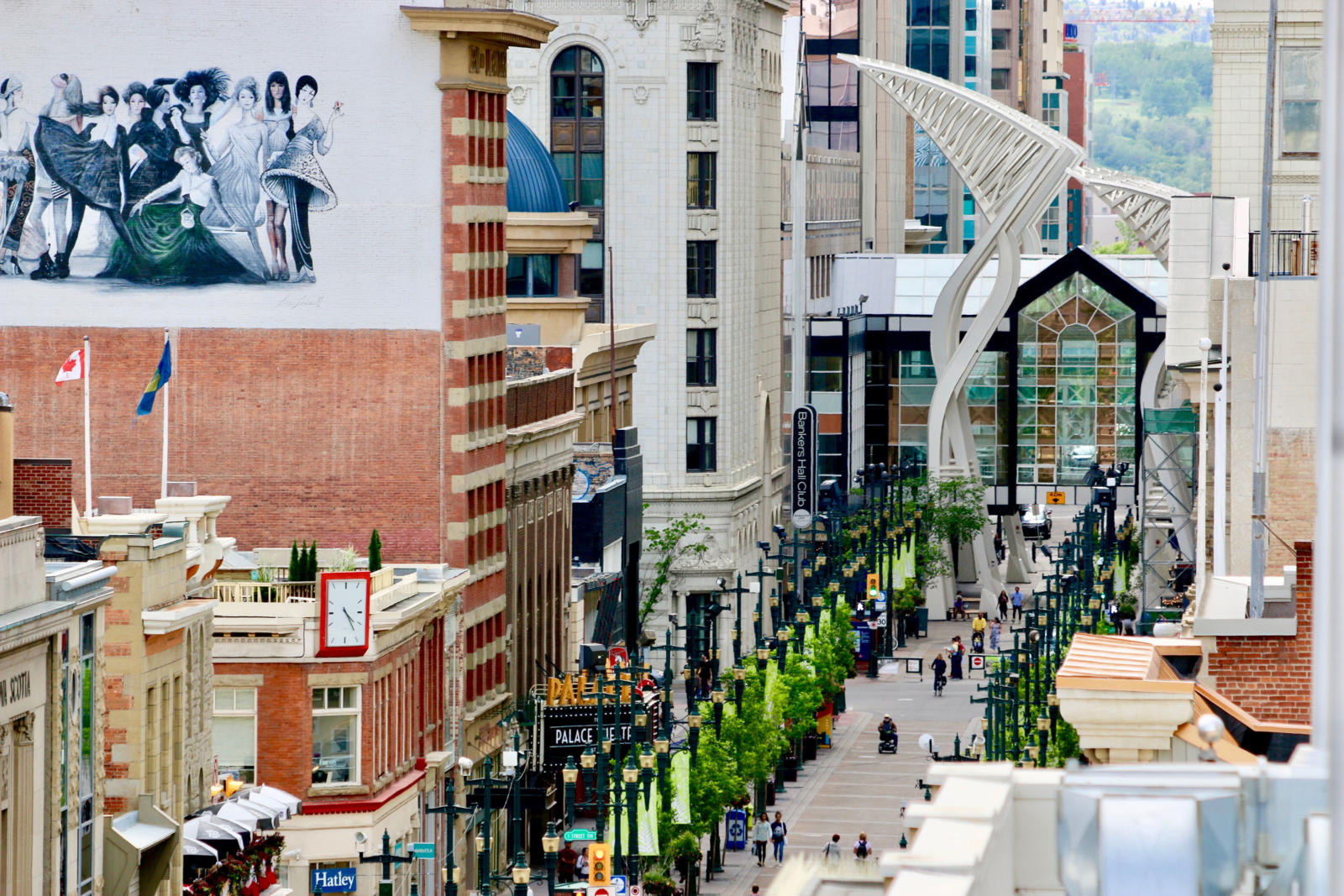