Will Calgary surpass Vancouver in livability? 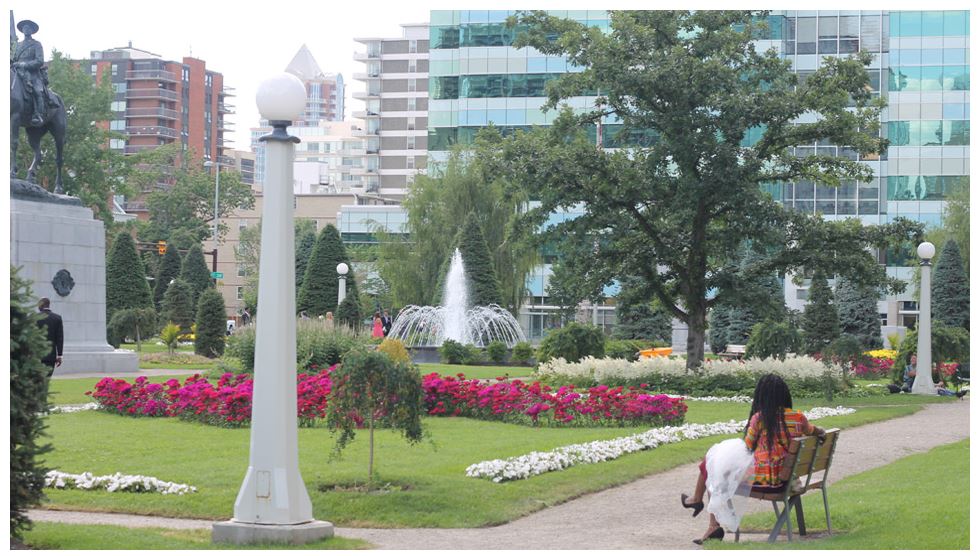 Calgary is quickly rising in rank when it comes to livability. Calgary’s development plans reflect this ambition, while communicating a strong call for the transformation of the Beltline.

Calgary’s downtown is an ever-expanding community. The metropolitan area has appreciated at an average annual rate of seven to nine per cent over the past decade, according to the Fall 2014 Market Manuscript report released by Ben Myers of Fortress Real Developments. According to the 2014 Civic Census, the Beltline population grew by 1,091 residents from April 2013-14, to 21,357.

Calgary’s real estate market consistently performs well due to three key themes: positive net-migration, employment growth and a tight rental market. The city continues to attract high-income workers who can afford downtown properties. And with a reputation for livability, homebuyers have the peace of mind that their investment is safe and secure in comparison to other real estate markets in North America and around the world.

Qualex-Landmark Group of Companies has been the most active Beltline condo developer in the last decade, and its buildings have added to the growing trend of “New Urbanism” in Calgary by promoting a sense of culture and community, and creating the opportunity to live, work, shop and play without leaving the downtown core.

Developers and home builders are in a position to provide more first-class residences to Calgary’s urbanites, by recognizing these demands. Park Point is Qualex-Landmark’s sixth residential condominium in downtown Calgary, and Tower One will represent another $110 million in downtown Calgary real estate sales, boosting the city’s economy and its livability factor, in one fell swoop.

By making downtown Calgary more liveable, the development industry is supporting what city officials are urging: a stronger focus on urban housing to create an attractive, popular urban lifestyle. 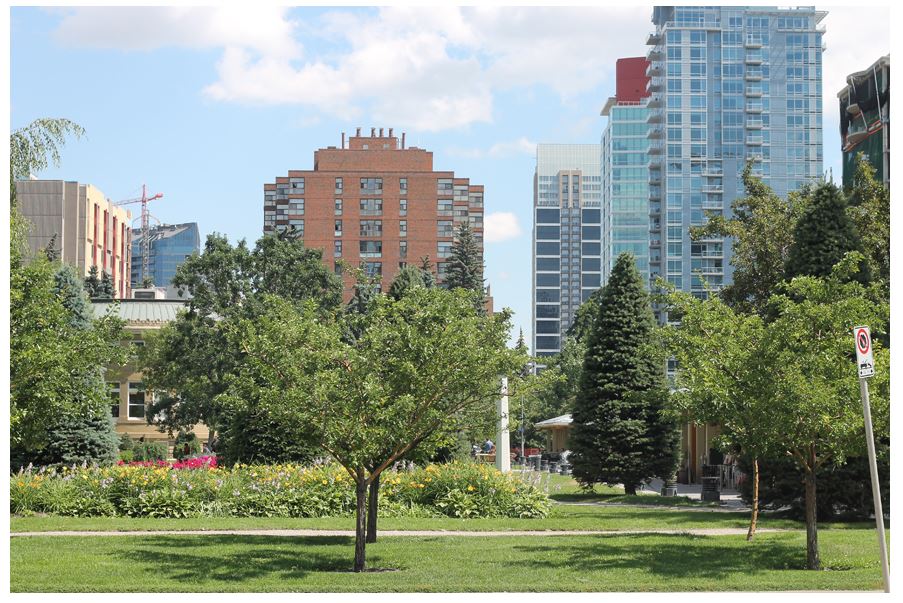 BUILDING CALGARY’S LIVABILITY, ONE CONDO AT A TIME

Park Point is Qualex-Landmark’s sixth residential condominium in downtown Calgary, consisting of two towers and roughly 500 one- and two-bedroom live/work residences. Rooftop garden amenities include an outdoor yoga and Pilate’s sun deck, a Zen terrace and an open-air lounge area with seating, barbecue and a fire pit, creating an amenity-rich, mixed-use, higher-density community in the heart of Calgary’s Beltline and central to essential services, amenities, and within walking distance of Calgary business community.

Article in New Home and Condo.