What’s Next For Calgary?

There’s been a lot of buzz about what’s in store for Calgary now that the Olympic bid for 2026 in Calgary is behind us.  Where are we now with population and economic growth?  For decades, Calgary has maintained its top spot among the best metropolitan cities in Canada, and there is a reason for this.  Those who know or live in Calgary, are aware of everything that makes Calgary a great place.  In fact,  Calgary Economic Development is continuing to implement their Economic Strategy approved by city council this year and reported the following which positions Calgary towards strong growth with the increase of jobs in various sectors.

“So far this year, 75 companies and more than 5,000 jobs have been attracted or retained in part through the efforts of Calgary Economic Development. The relocation of approximately 60 employees from the Bank of Canada or securing the head office for Bayer Crop Science in Canada with another 60-plus jobs, are important for Calgary but don’t generate big media coverage.” Earlier this year, Calgary’s based cleantech company CUT is one of four Canadian companies, and the only one in Western Canada, to be shortlisted for the $20-million prize designed to develop breakthrough technologies that profitably convert harmful CO2 emissions into high-value, everyday products like building materials and alternative fuels. According to CUT’s CEO  Apoorv Sinha, “[…] in just four years CUT has been able to leverage world-class engineering and scientific talent within Calgary to carry out one of the most aggressive scale-ups from a bench-top unit the size of a cookie jar to a system that can produce industrial production levels today”.

The city of Calgary has also earned a spot in the top 6 for top tech talent in Canada in CBRE’s 2018 Scoring of Canadian Tech Talent.  “Talent, Innovation, Place, and Business Environment are the pillars the economic strategy Calgary in the New Economy that was put in place this year but the “can do” attitude of the people are at the heart of the framework for the city’s future” according to Calgary Economic Development. 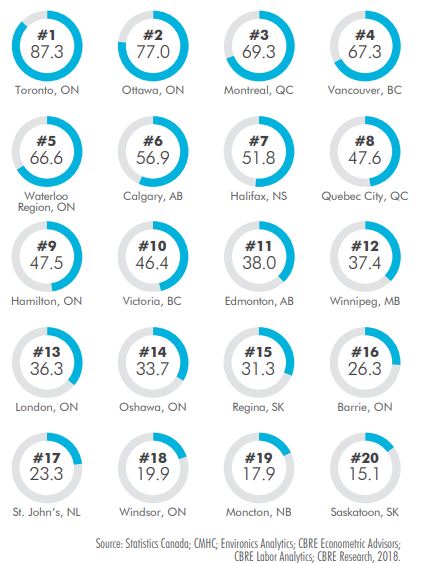 With over 8,228 homes under construction in 2018, Calgary is one of the fastest growing cities in Canada. There is a rich concentration of art, shops and restaurants in the Beltline neighbourhood which continues to attract new homeowners. At Park Point, sales are steady with 5 homes sold last month suggesting that the market is quite resilient in Calgary. Housing cost compared to urban cities such as Vancouver or Toronto makes Calgary a great option for those who want more for less. A parkside home at Park Point in Calgary with over 9,000 sqft of amenities start in the $290s. Investing in real estate also makes sense in Calgary since there is no foreign buyer tax if you’re looking to purchase a home.

In terms of lifestyle, Calgary is competitive earning the title on the top 5 most livable cities in the world.  For those considering growing their family, Calgary’s elementary schools ranked a high 58 out of 103 on Fraser Insitute’s 2018 “report card”. We recently released a list of 12 reasons why downtown Calgary is the place to be (and own) right now which highlighted the best that Calgary has to offer and what it makes it so great. In Calgary, there is also no sales tax which means you can spend less on food, clothing and entertainment. Calgary’s city planning has also pushed for more options for a car free lifestyle with the addition of bike lanes, skywalk systems and footbridges which makes getting around more efficient.

As the new year approaches, it seems Calgary’s economy will maintain its resilience.  This city has and will always embody the very elements rooted in history that have attracted people to call Calgary home. 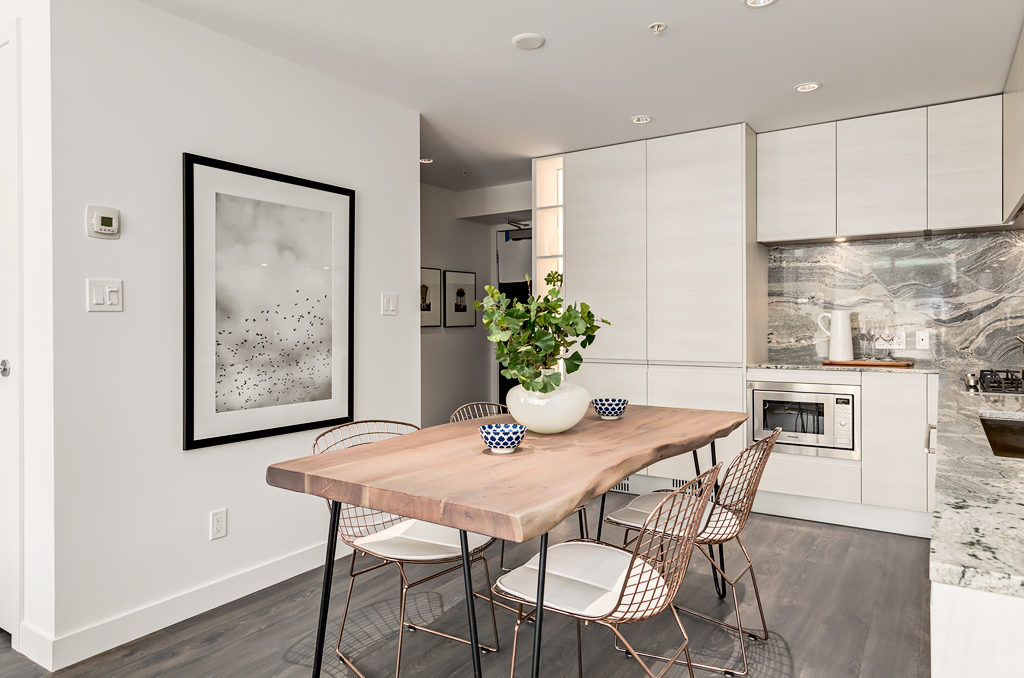 View the PDF Brochure for Park Point.
For final homes opportunities, contact Leah Callow, Sales Manager for details.
Want to learn more about Park Point ? Let us know!
Stay up to date with Qualex and join our mailing list here! 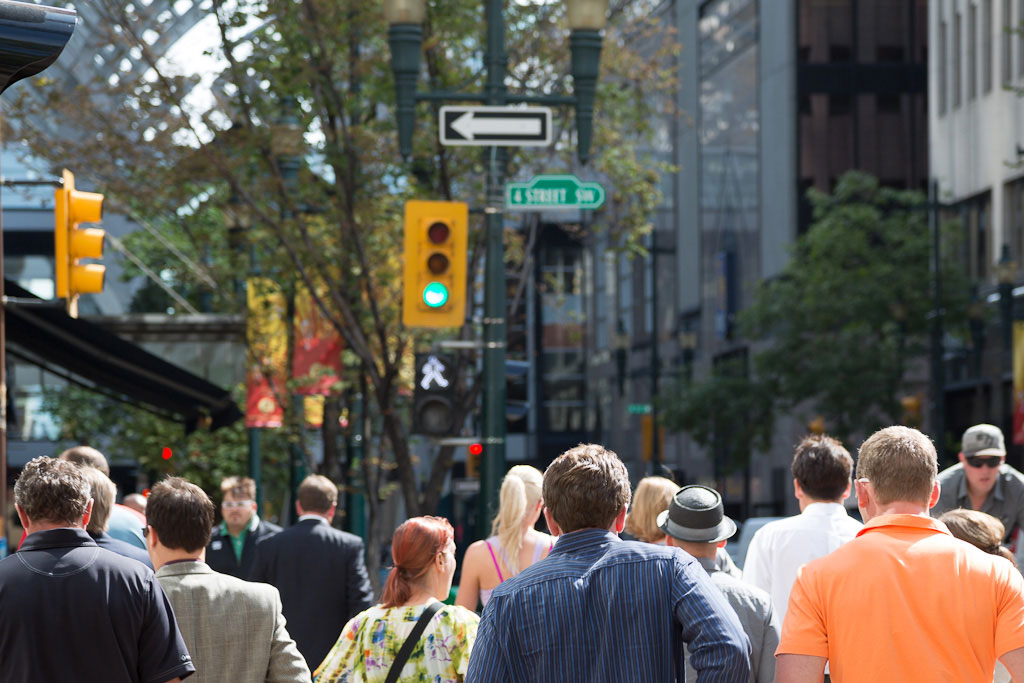 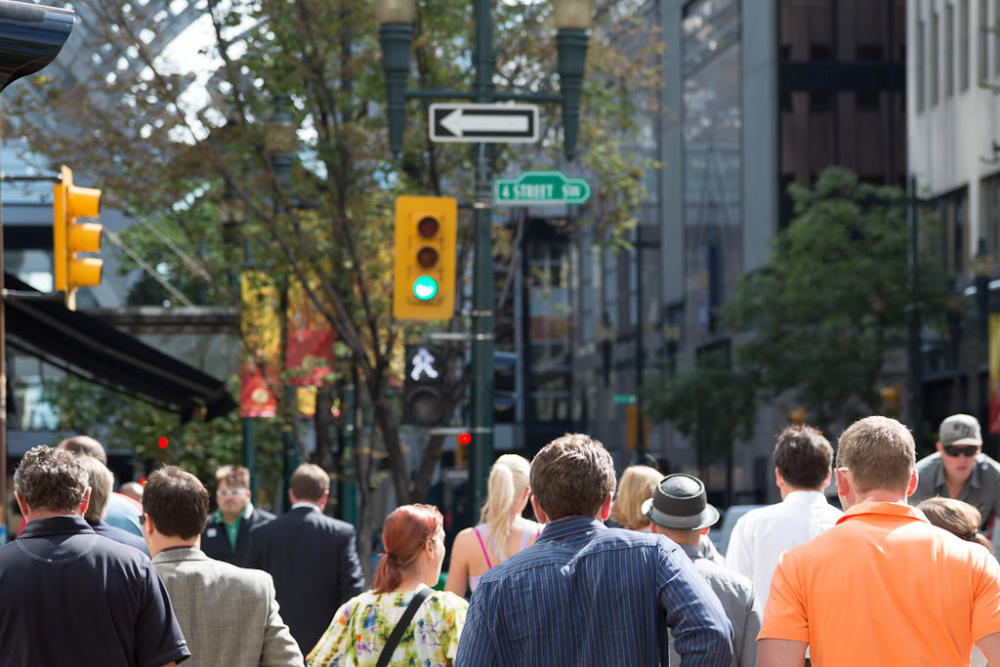 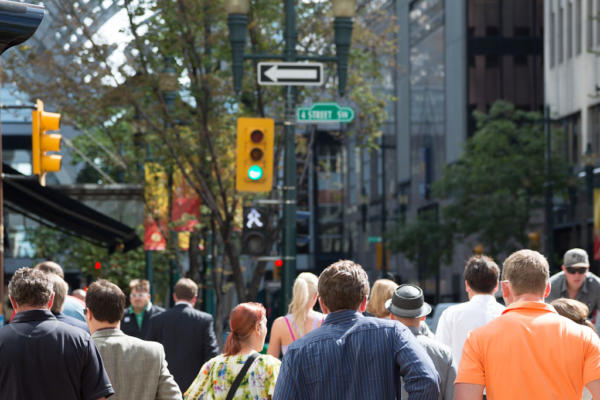